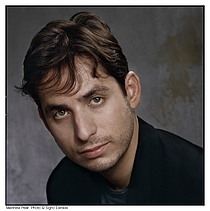 Om migMatthew Pearl is the author of the novels The Dante Club, The Poe Shadow, The Last Dickens and The Technologists (coming in February 2012). His books have been New York Times bestsellers and international bestsellers translated into more than 30 languages. His nonfiction writing has appeared in the New York Times, the Wall Street Journal, the Boston Globe, and Slate.com. He has been heard on shows including NPR's "All Things Considered" and "Weekend Edition Sunday," and his books have been featured on Good Morning America and CBS Sunday Morning.