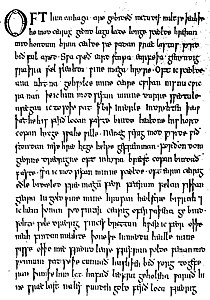 Om migI'm not good at describing myself.

Om mit bibliotekI collect books by autistic people (which I tag as "autiebook"), and I also have a number of books on other subjects.

My ratings are fairly relative, and incredibly subjective. So a five-star autiebiography is five stars compared to other autiebiographies I've read, and is based on my personal enjoyment of the book, not necessarily on whether others would or should enjoy it. If I had a five-star political book, I might like it more, or less, than a five-star autiebiography, it's all as compared to other books like it, rather than to books in general. And given that "I don't like it" can be because of something like "I can barely read it," and "I like it" can be because of something like "It's got one little topic in it that I'm incredibly interested in," it's important not to assume too much about why the ratings got how they are.

Some of my books I've either bought or asked for, but some I have been given.