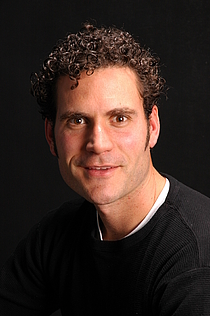 Om migMichael sees writing as a brilliant excuse to tramp across the world, and it has taken him abroad as a leader of Antarctic expeditions, crew of a tug boat on the Baltic Sea, paddling the Zambezi River, climbing in Sumatra, spelunking in Belize and, of course, singing inside the King’s Chamber of the Great Pyramid while lying in its rose-colored sarcophagus.

Travel and a fascination with reading and religion spawned 24 Bones, which draws from Egyptian myth and is influenced by Jungian and Gnostic themes.

His second novel, anEpic Award Finalist, is closer to home but a setting no less exotic, the Alberta Tar Sands. A horror about a revenant prehistoric vampire titled THE SAND DRAGON.

HURAKAN, a Mayan themed thriller which pits the Maya against the MS-13 with a New York family stuck in the middle was released in 2012 by Silver Dagger Mysteries.

In addition, a full length graphic novel THE TERMINALS is in production and has already been optioned for film and television.

His four YA graphic novels for the Texty Award winning Boldprint series are published by Oxford University Press Canada.

In addition to his writing career, Michael is a four time world champion dragon boat athlete, father of four girls, and husband. He tries very hard to keep life an adventure both on and off the page.