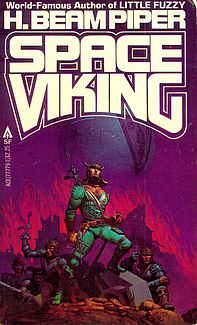 Om migI have enjoyed reading since I learned to read in first grade. The first book I remember borrowing from the school library was Where the Wild Things Are by Maurice Sendak. I started buying and collecting books as a teenager and I have never stopped. My reading has, however, slowed down due to love and marriage, hockey, genealogy and family.

I have been a Boston University hockey fan for over two decades and I still enjoy watching the Terriers play, both at home and on the road. In 2005 BU started a women’s varsity program and I have also followed, supported and attended their games since the first one. I am looking forward to the continued improvement of both the men’s and women’s teams and many more seasons of watching and enjoying their games.

I have also been doing genealogical research for over 15 years, mostly on my wife’s family and my family. Of course, it is an impossible task; for every new ancestor you find there are two more to search for. I have yet to find any Mayflower ancestors, but I am not too disappointed, as have numerous ancestors who arrived as early as 1630 or so. I am also a descendant of Martha (Allen) Carrier, who was convicted of being a witch and hanged at Salem, Massachusetts in 1692. Om mit bibliotekI started reading SF as a young teenager and I have never stopped. SF books make up a large part of my library, but I also have a far amount of fantasy and mystery books. On the non-fiction side I have numerous books on ships, history and warfare, as well as biographies. I also have a large collection of school media guides, NCAA hockey guides, rules books, and college yearbooks in my library that I have obtained over the years to aid in my hockey research. My library also includes a fair number of genealogical books I have bought through the years.